We took the train from Bangkok to Chiang Mai (12 hour train ride). It was actually a pretty comfortable ride. Spacious seats and they fed us multiple times on the train. 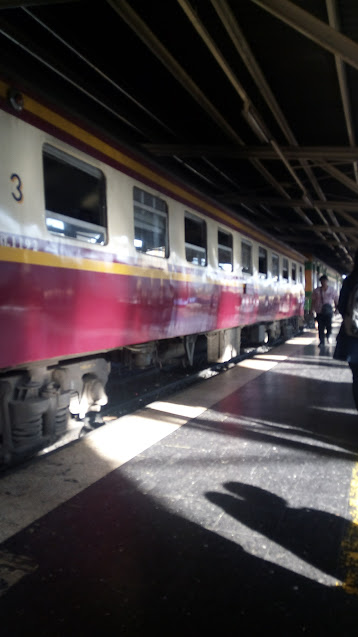 The first night we arrived in Chiang Mai we messaged a friend we had met in Siem Reap named Elliot. He’s an American living in Chiang Mai because he works digitally. Fun Fact, he actually designed a game app available on the app store called ZombieGuard. Mitch became a little bit addicted to it and finished it in three days.

We messaged Elliot and ended up meeting up with him. He took us to a Saturday walking market, and showed us around where he lives and a few other cool spots in Chiang Mai. Including this Temple on a Mountain that has a 306 step staircase leading up to it.

We had also heard that Chiang Mai was a great spot to see Muay Thai fights so we bought tickets to a fight, and Elliot came with us as well, because he hadn’t seen a fight himself either. They were great! Quite a few knockouts and a few decision fights. 6 or 7 fights in total I believe. 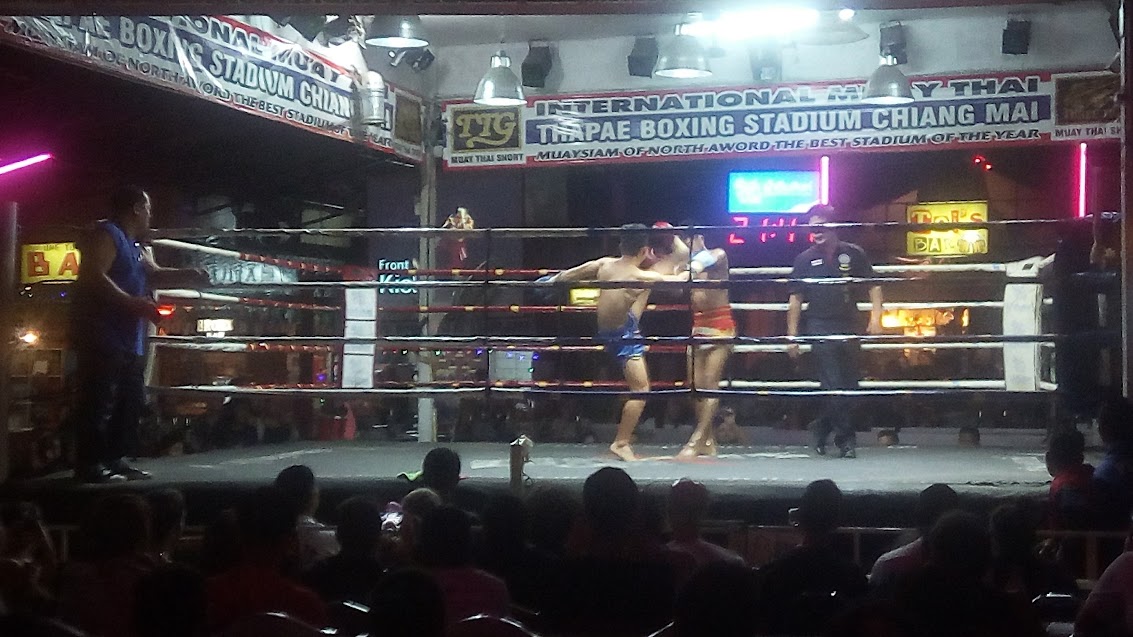 We also ended up going to the Sunday Walking Market on our own, a day after Elliot showed us the Saturday one, and we indulged on the cheap street sushi! It was very delicious and around $0.20 a piece. Who could say no to that! 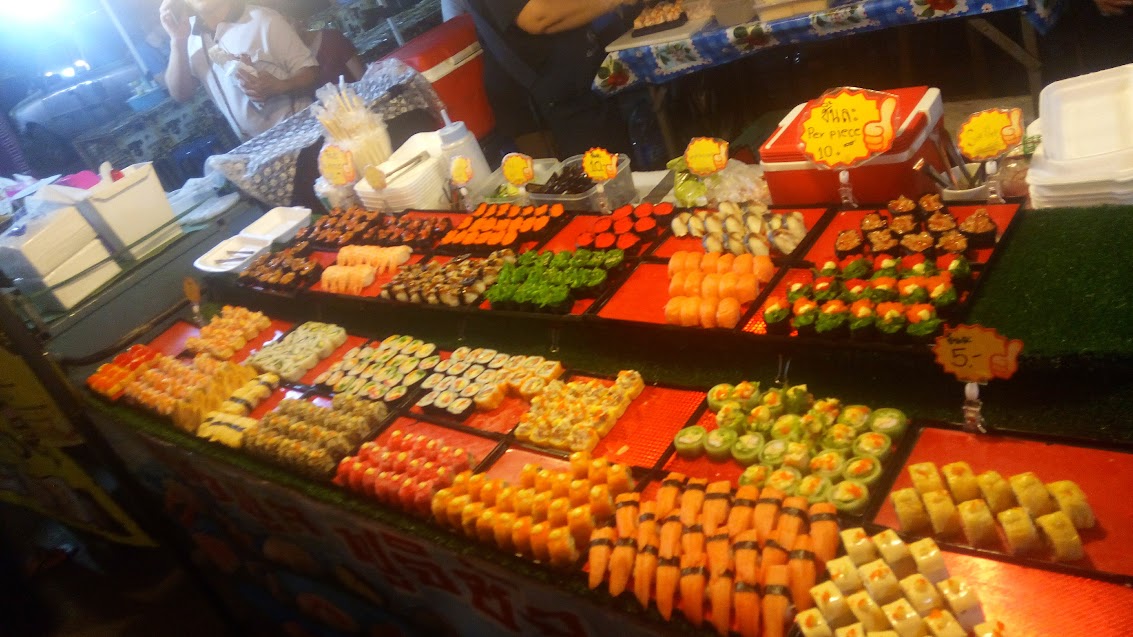 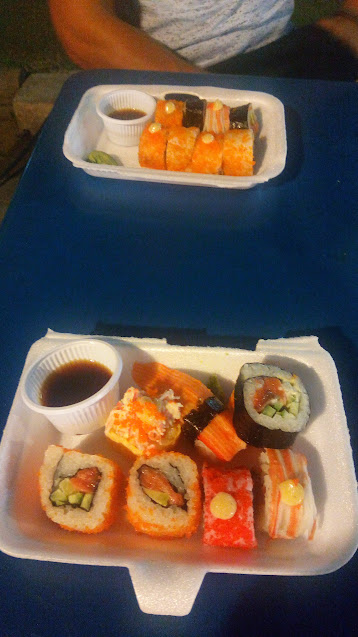 We basically spent few days and nights exploring the city, hanging out drinking beers, and playing pool (our hotel had a pool table and Elliot came over one night and played with us as well). Chaing Mai has amazing street food and really great markets. They don’t try to barter with you here, everything is just a posted price and they even let you browse their stuff without hassling you to buy. Which was a nice breath of fresh air.

Mitch even tried a softshell crab burger. You’re able to eat the crab whole because the shell is soft (well crunchy but not hard like a normal crab). 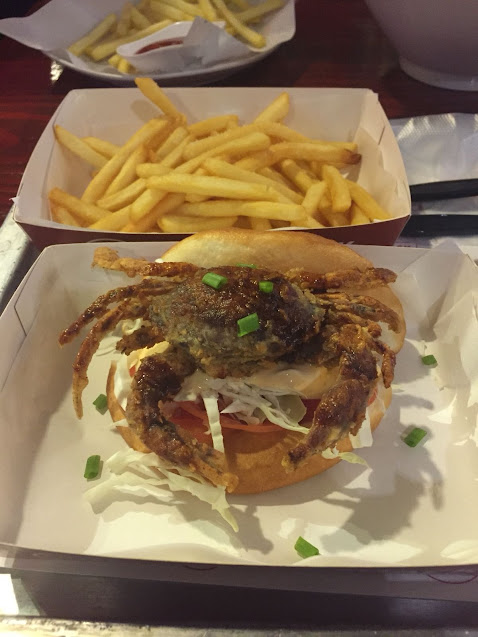 He also found a gym again. 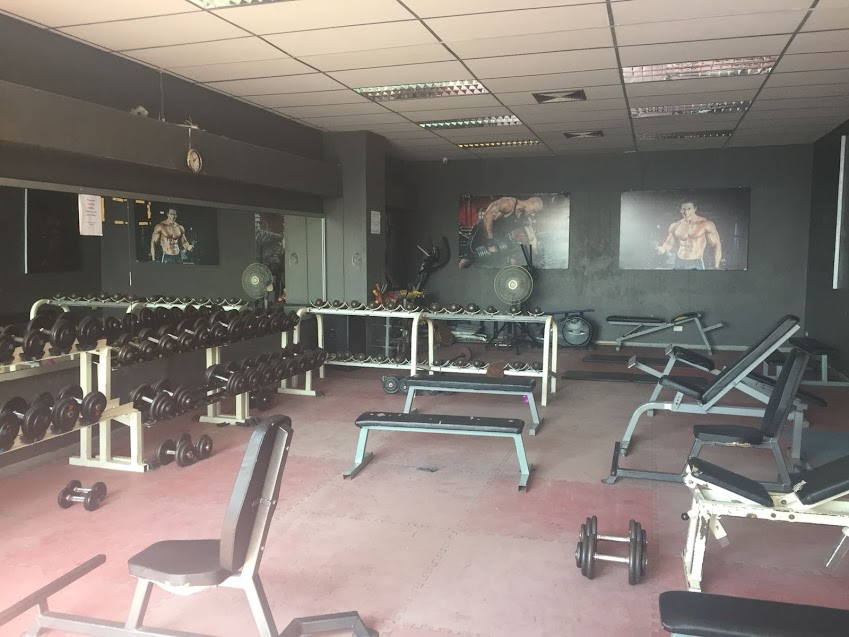 We’ll be returning to Chiang Mai for a few days here and there throughout our north Thailand travels because it seems to be the center point of Northern Thailand. We really do love the city though, great food, easy to walk around and good company.

Next Stop –> Doi Inthanon (Mountain range in Thailand – to do some Camping!) 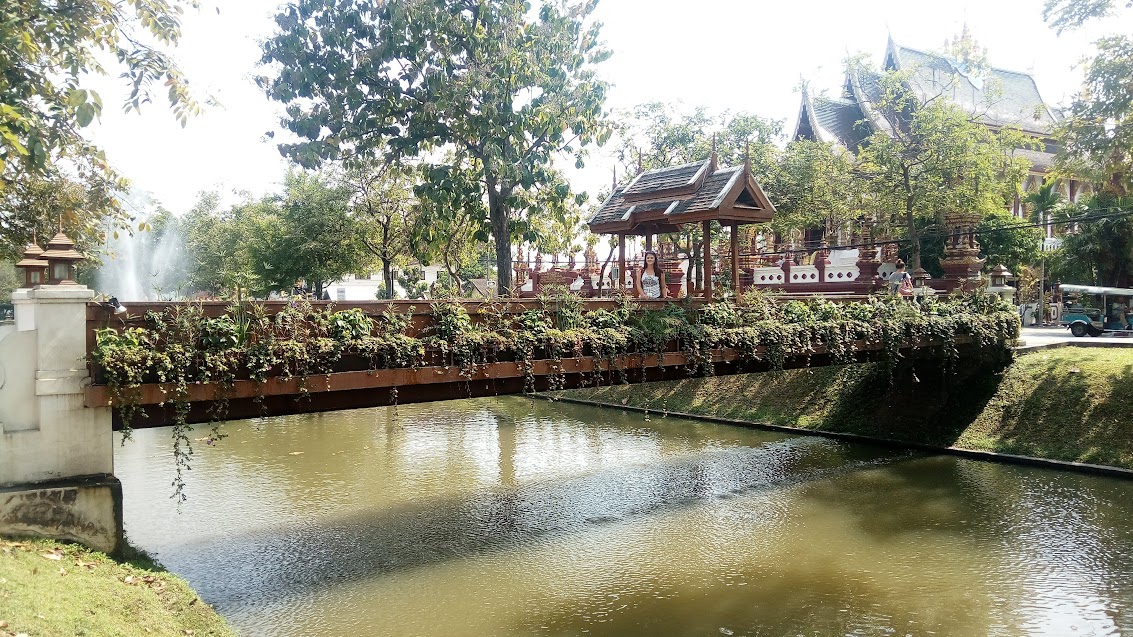