After we said our goodbye’s to Vietnam we headed to Bali. We’d heard Bali was a beautiful beach destination and we figured we’d spend a few weeks just relaxing on the beach, drinking cheap beer, and swimming in the ocean.

However… Bali wasn’t quite what we were expecting. 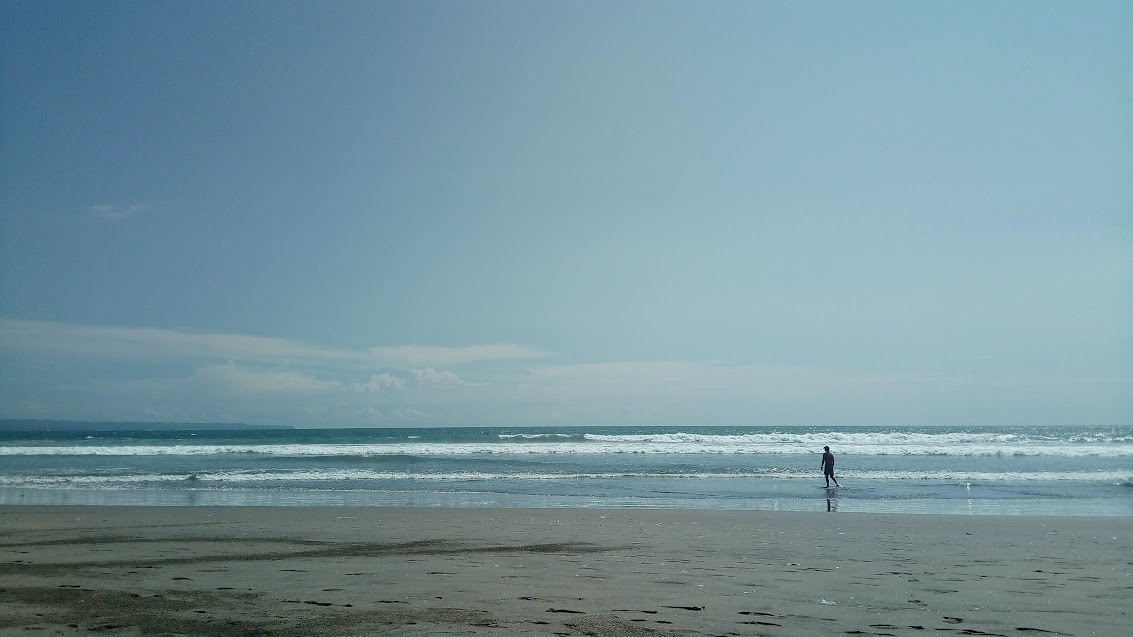 For one, it is very touristy so even though the prices in Bali are cheaper than back home, they are expensive compared to the rest of Asia’s standards. We were paying $0.75 for a bottle of beer in Vietnam and in Bali we were paying $2.50 at most places. Some time we could find it for $2.00 but that was rare. Also, Bali’s food was more expensive than vietnam. Around $4-8 for an average meal. Which, I know doesn’t sound like a lot but when you’re used to paying $2-3 a meal and you’re budgeting for a five month trip, it does add up.

We did still have a good first night though, grabbing a beer and sitting outside listening to some live music playing. 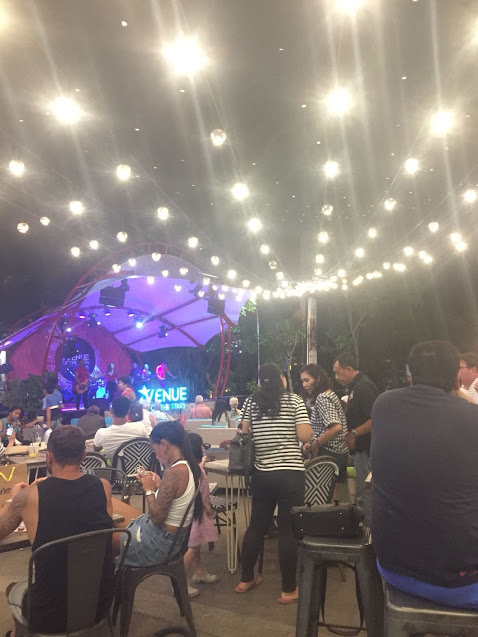 Secondly, the beaches were not what we expected. There is such a thing called trash season in Bali. Which is its rain season. Where winds coming in from the east wash up trash on the beach and the rains wash trash from the city out to the water. We couldn’t swim in the water without trash wrapping around our legs on Kuta Beach which was our first destination. However, this is the main tourist beach so it was obviously the worst with trash. I’m sure there are beaches on Bali that weren’t filled with trash, we were just unlucky.

So instead we sat on the beach, drank beer, and got sunburned. 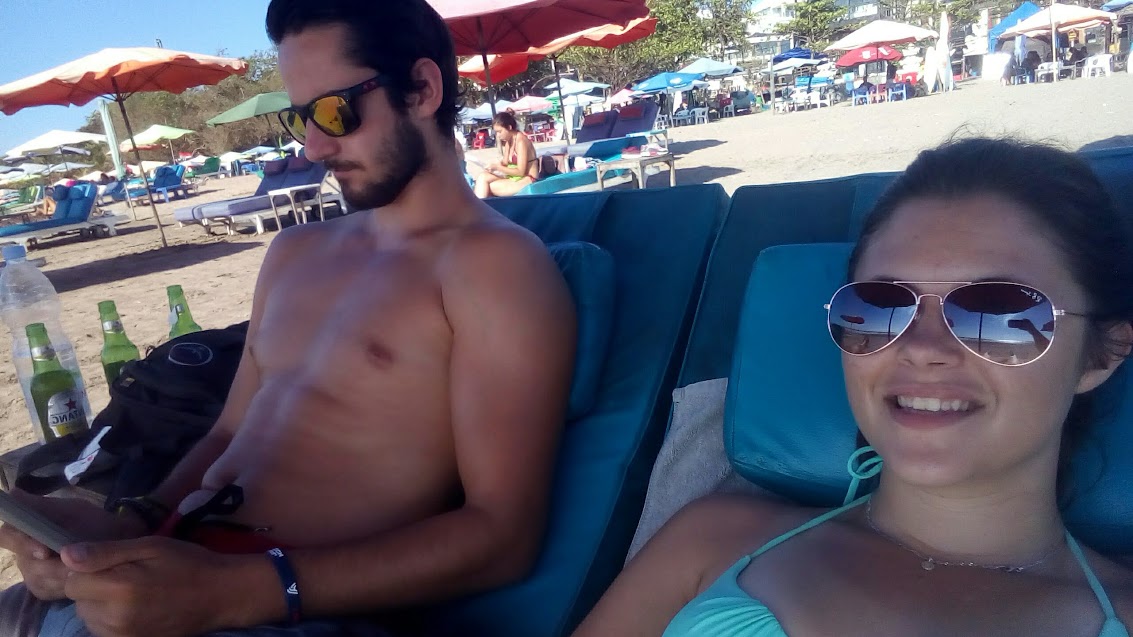 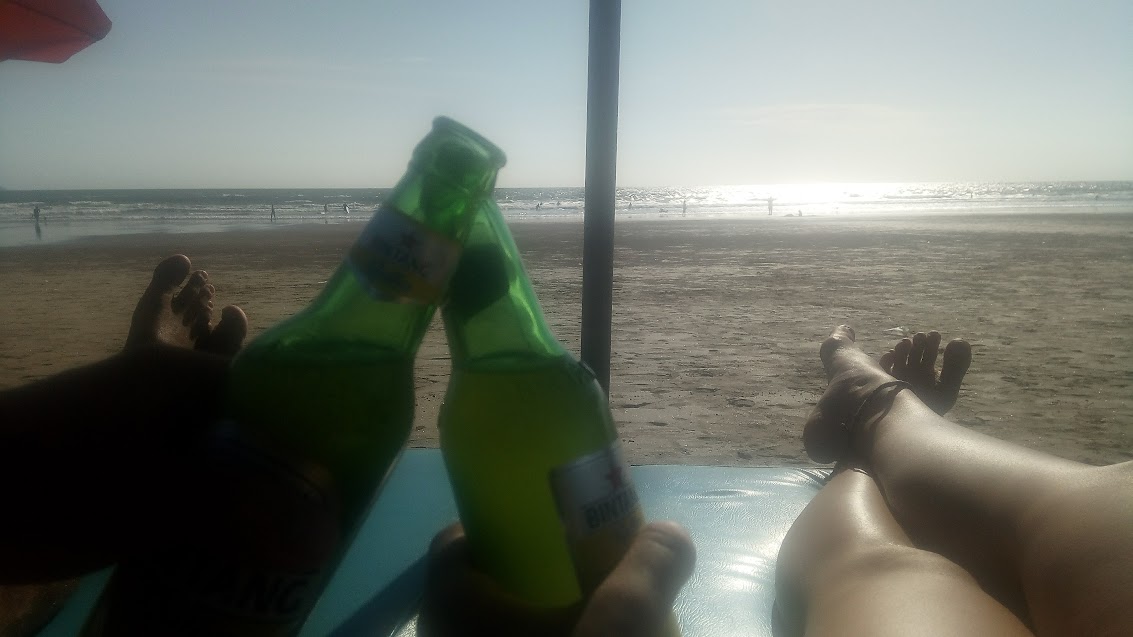 Then we decided to move inland. We visted a place called Ubud. Its a place more so in central Bali that isn’t on the shoreline. There are many rice fields and farms around and more adventure activities. 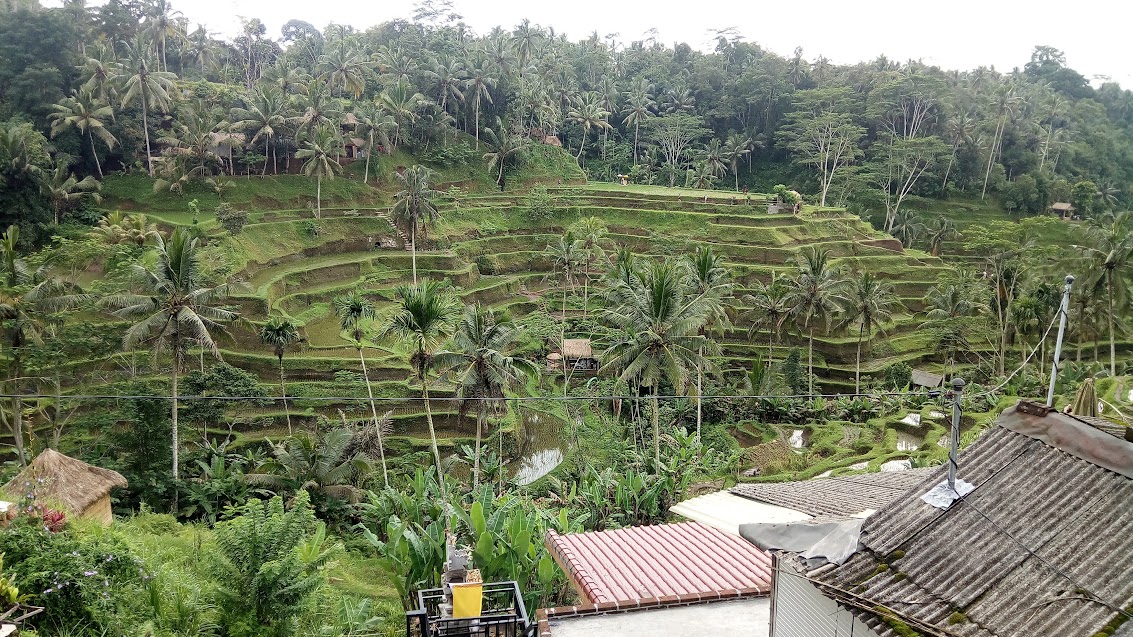 Mitch and I decided to stay at a place that had an infinity pool which was really beautiful. 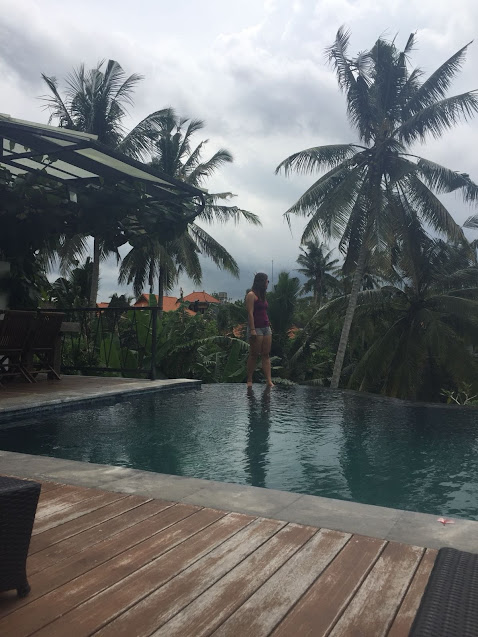 We also decided to pay for a cycling tour. We started off by being picked up and taken to a coffee plantation where we were shown how they make Luwak coffee (on of the most expensive coffees in the world), and then they let us try a bunch of different coffees. My favourite was the coconut, Mitch liked the vanilla. 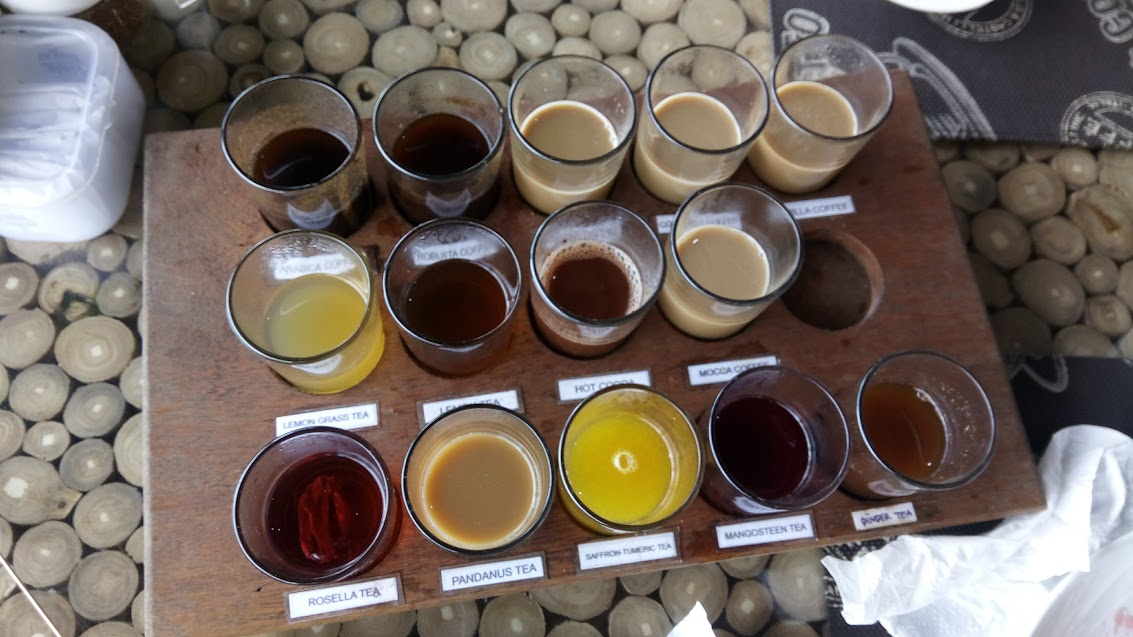 Then they drove us to Mt. Batur. Which is a volcano in Bali that is no longer active. It is not the one threatening to erupt right now. It was really beautiful and there was a lake next to it as well. 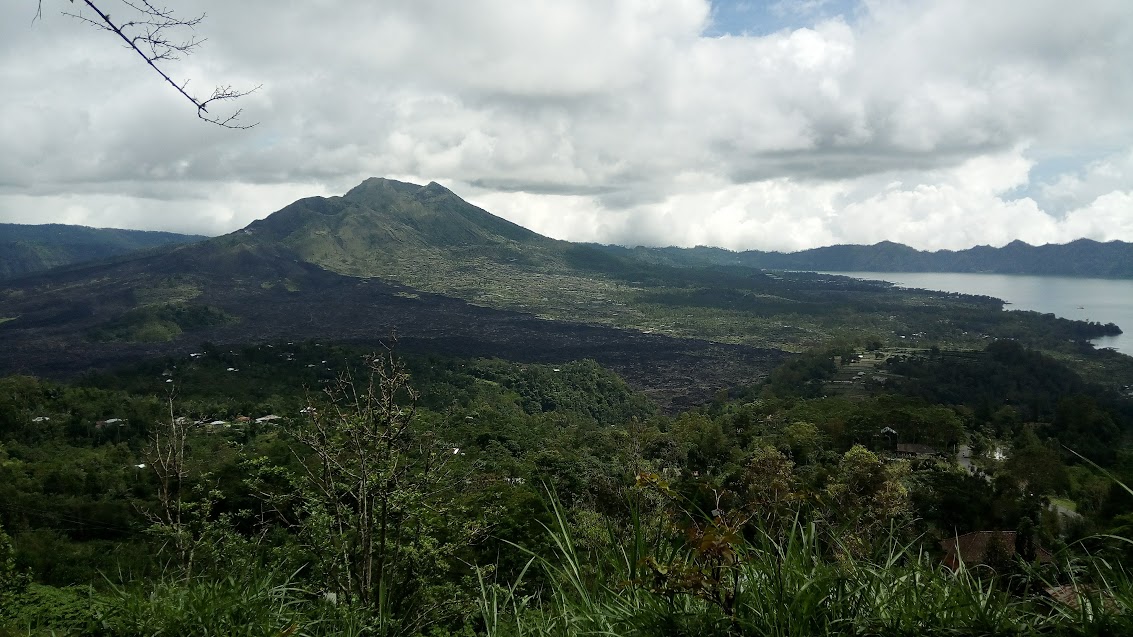 Then we started cycling. It really shouldn’t have been called a cycling tour though because really it was a “sit on your bike and ride down the hill tour.” We essentially were going downhill the whole way and so it was ridiculously easy. Although it was really nice to see the rice fields while biking through them. 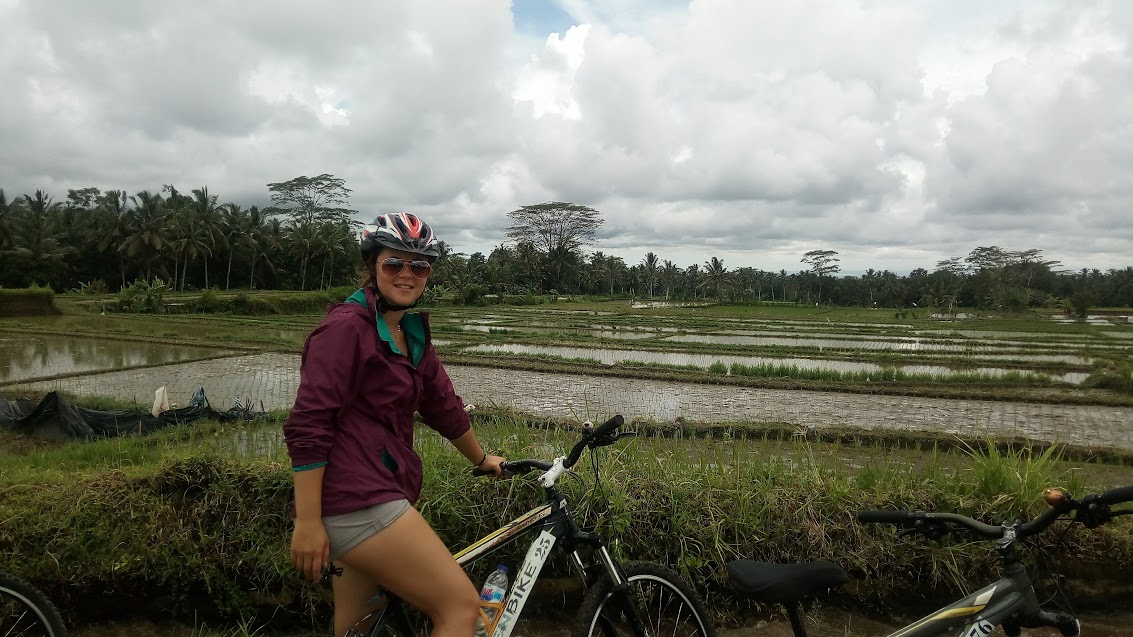 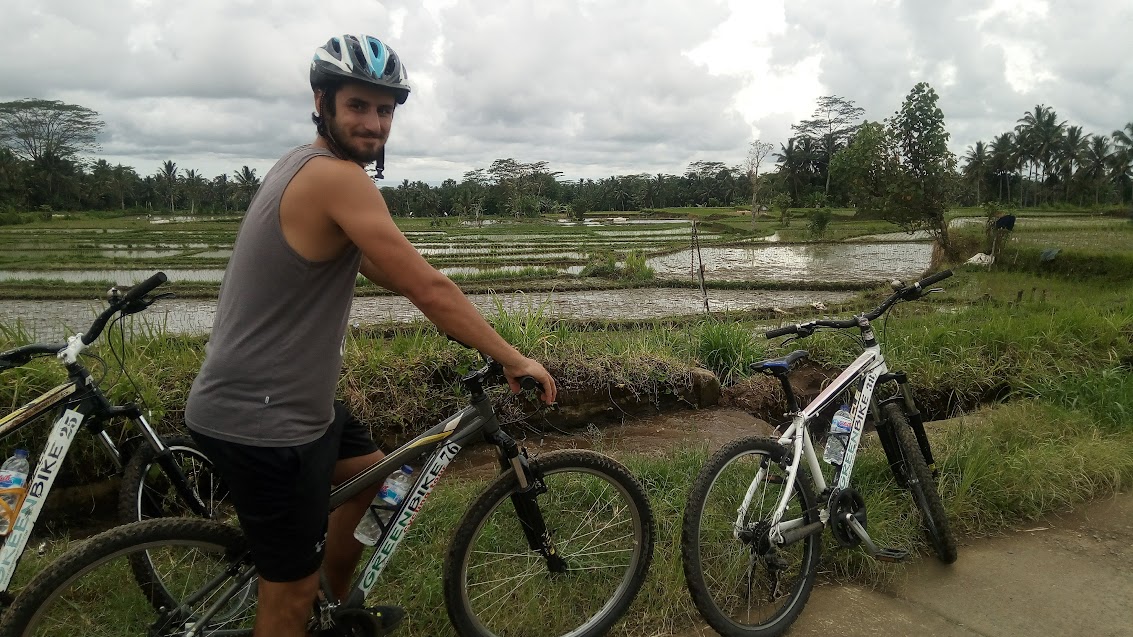 And lastly, we also got to see a local Balinese house where there were roosters prepared for cock fighting and everything. 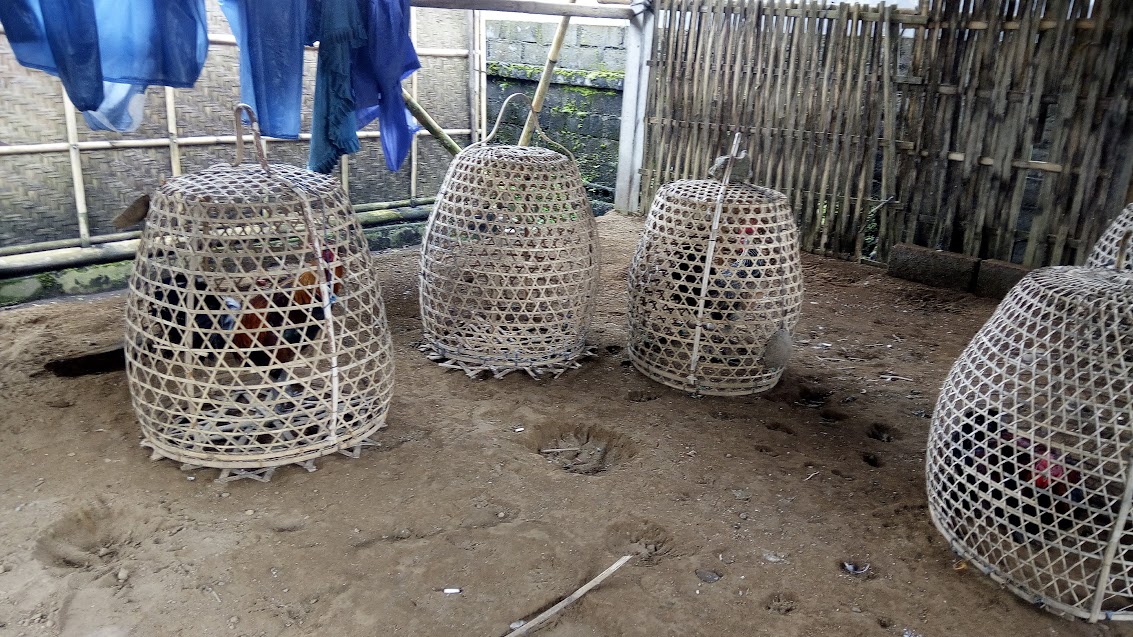 So, after having a little adventure, we wanted to go to a beach or pool again and just relax. As that was what we had wanted to go to Bali for in the first place. We decided to bite the bullet and pay a little bit of extra money each night to stay at a resort. 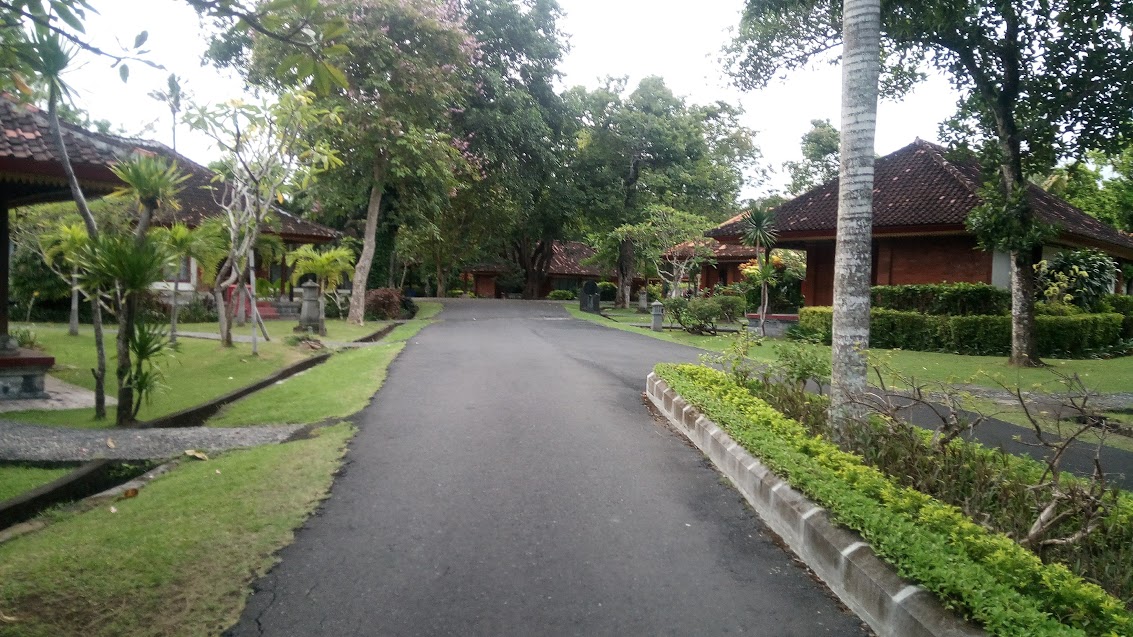 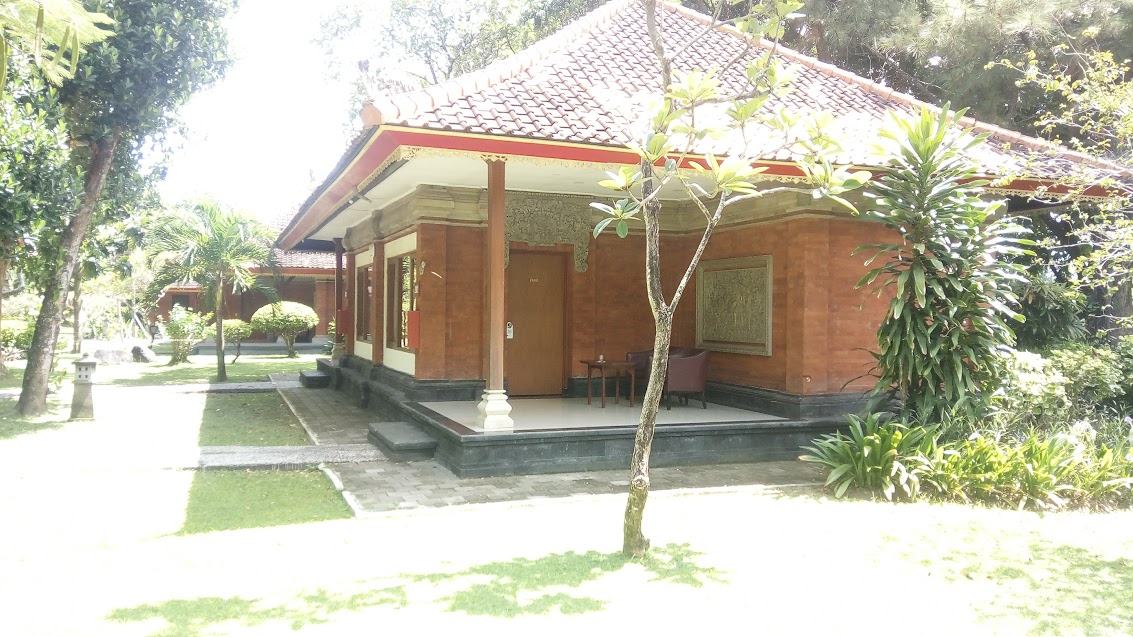 We actually ended up staying at the very first resort in Bali – Grand Inna Bali Resort. It wasn’t an all inclusive or anything, but it did include breakfast and have two different pools along with a nice beach to sun tan on. 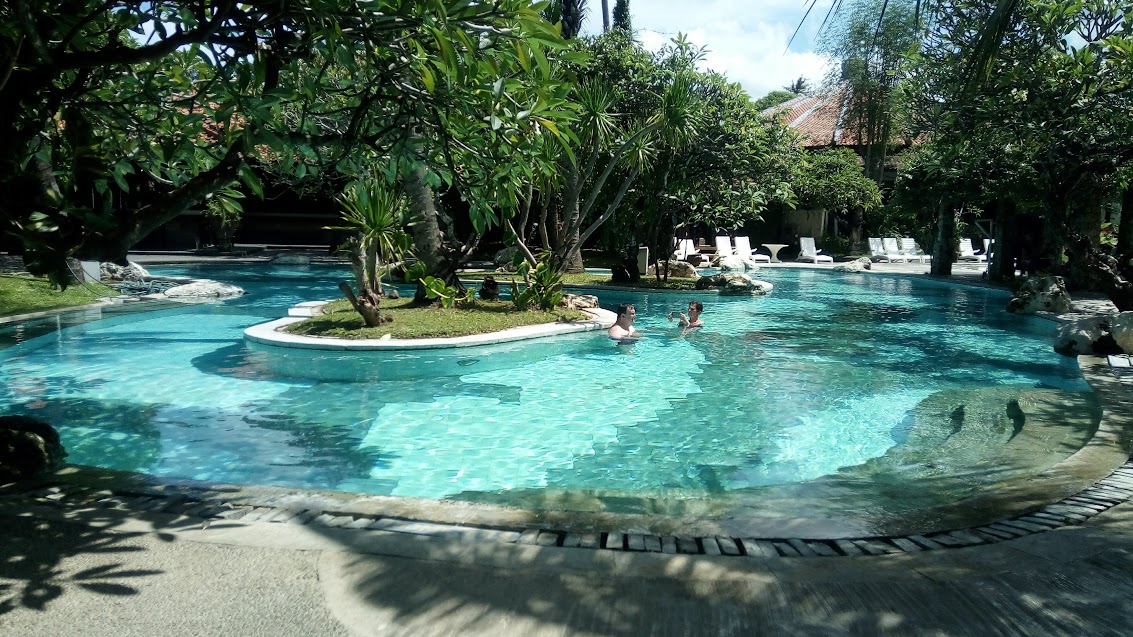 The water didn’t have any garbage in it, although it was a rocky stretch of ocean so we didn’t do too much swimming in it and just stuck to the pools.

And that was basically it for our Bali Trip.

Bali wasn’t our favourite destination nor do we think we’d go back. However, our bad experience doesn’t mean Bali isn’t a good destination. Do your research on when to go there and when not too. We’ve heard great things from many people about their experiences there so I’m sure it can be great at certain times. Also, we came from 3.5 months in Asia. Everything Bali had to offer, we’d done already for cheaper throughout the other countries. They do have lots of temples to explore, you can trek a volcano for sunrise, you can bicycle rice paddies, etc.

We were just a little done with all of those things. In hind sight, we probably would have loved Bali had we come on a two week vacation not in trash season. 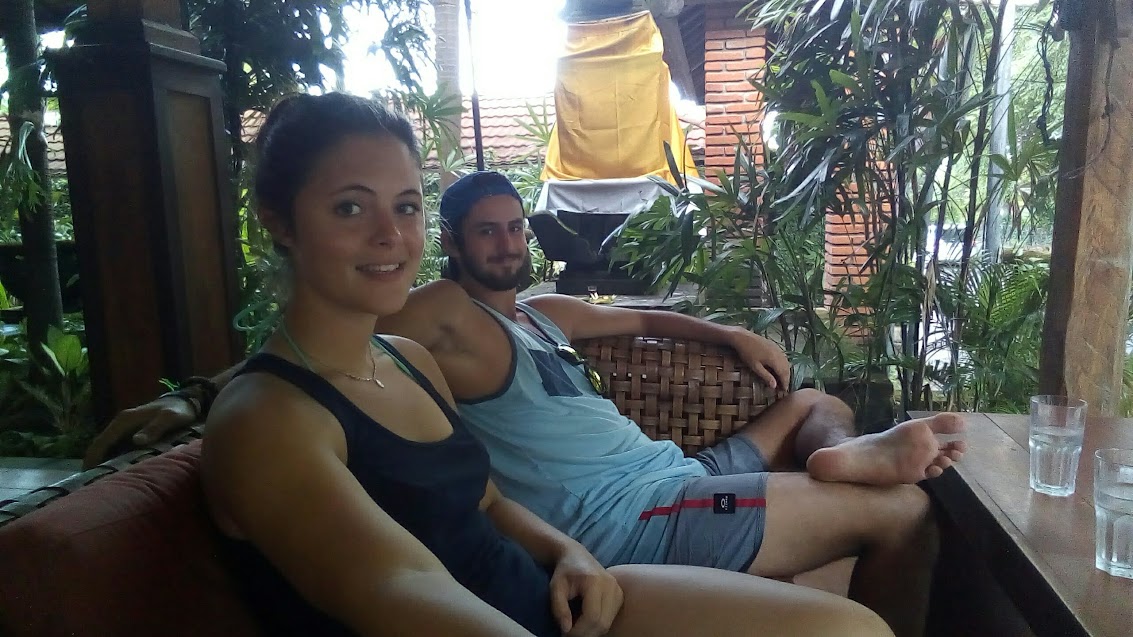